John has worked with Loewe through Louis Vuitton and Jonathan Anderson, the fashion designer. Together they produced a range of accessories including tote bags, beach towels and scarves using designs from John’s ‘British Landscapes’ carpet exhibition.

Read the full story below of how it all began… 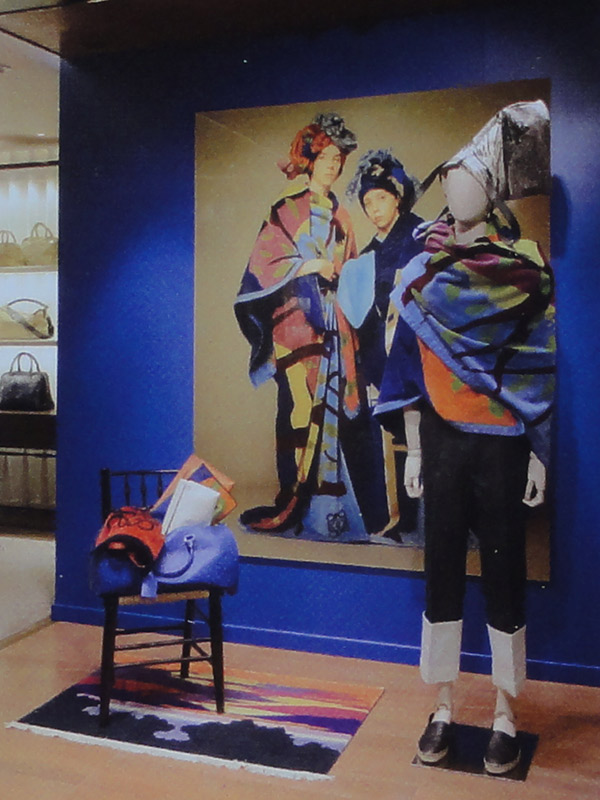 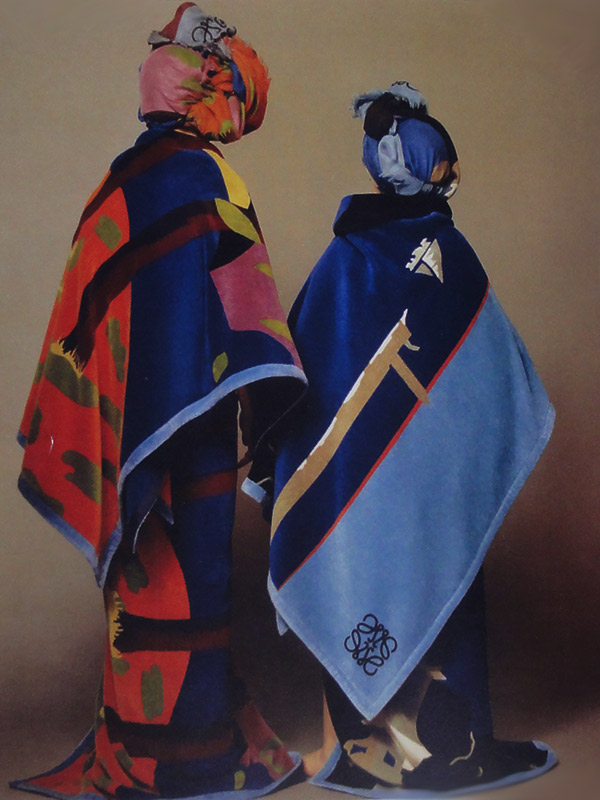 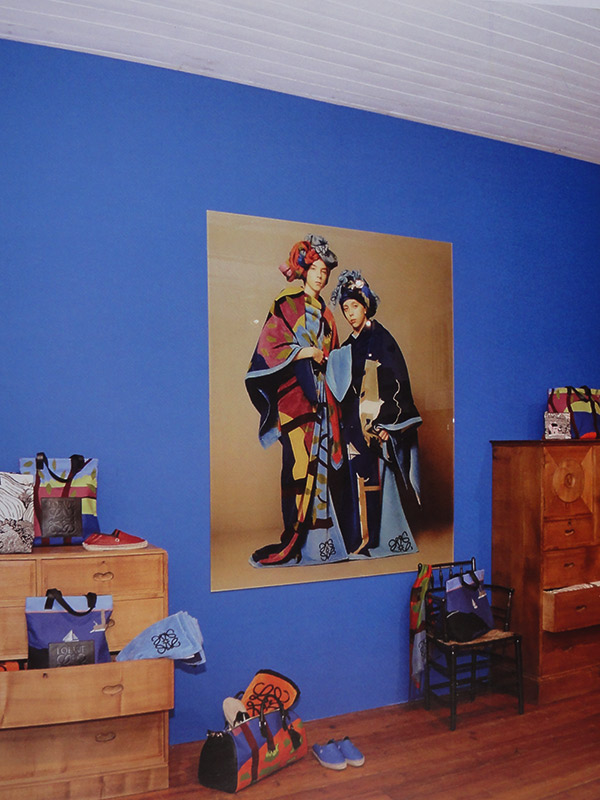 The Louis Vuitton Story… or Carpets into Bags

Whilst exhibiting at the Millinery Works Gallery in Islington, the fashion designer Jonathan Anderson visited and happened to see one of my carpets on the floor. When asking whose it was, the Gallery Director explained it was by John Allen and that I was to exhibit the following week.

Jonathan asked if there were more and was informed that the rest of the carpets for the show were in a wardrobe. When the Director looked round, Jonathan had taken all the carpets out and spread them over the gallery floor. Jonathan then asked to buy the complete show which was the 2nd edition of 3 produced, the 1st edition having already partly sold. These were a personal purchase.

Jonathan called the next day to say he would like to buy the 3rd and final edition for Loewe, the Madrid company of which he had just been made Design Director. 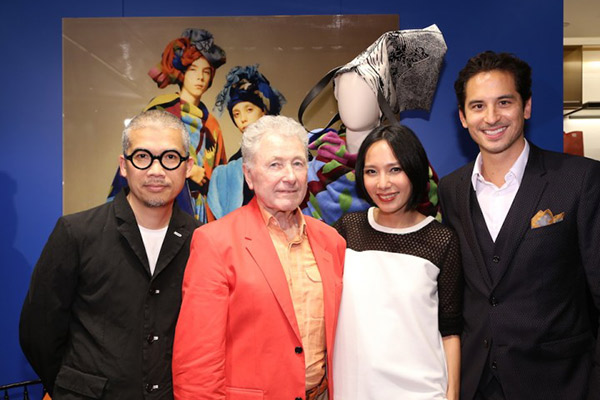 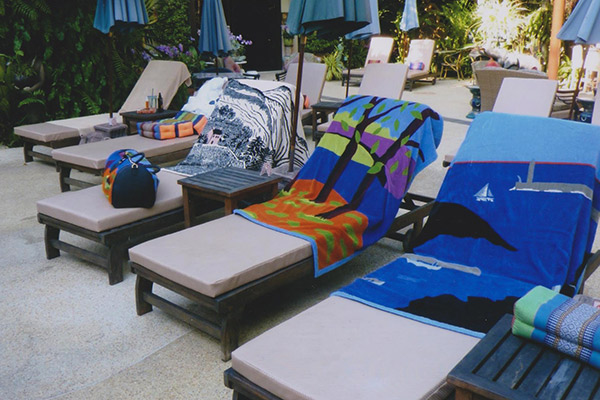 A few days later, Jonathan called again and asked if he could use three of the designs to make tops in Jacquard knitting for his menswear show for the Jonathan W. Anderson Company. I agreed and on the day, saw my three designs open the show from the front row. Later I heard that the designs had been picked up by the press and the company received great press coverage.

A few weeks after this, Jonathan called me to ask if I would agree to Loewe using my designs for a range of beach towels, scarves and bags. After talking to him and hearing his concept, I agreed and we signed a contract. As they say ‘the rest is history’. 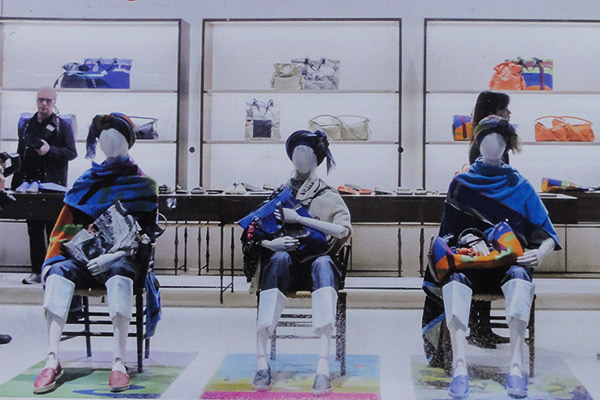 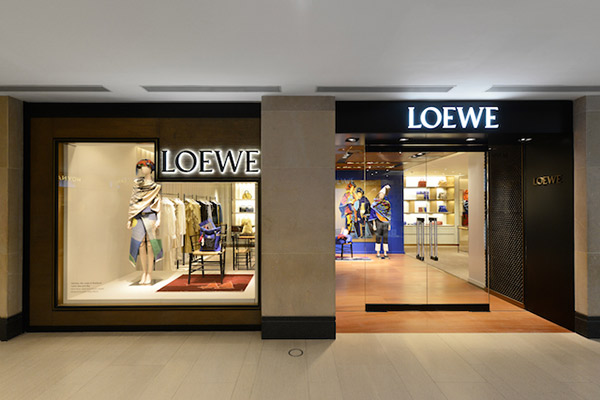 The Loewe range was launched in London followed by other countries. I went to Tokyo and Hong Kong to help launch the range there. The range is always shown with some of the carpets, and the photograph of the two boys wrapped in the beach towels with bags on their heads has been used in dozens of the most prestigious magazines and papers.

A few carpets are still available. 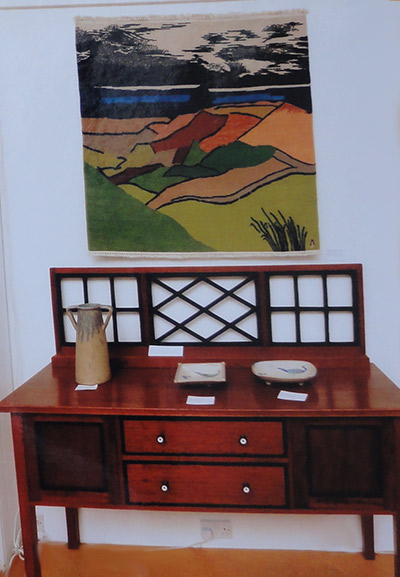 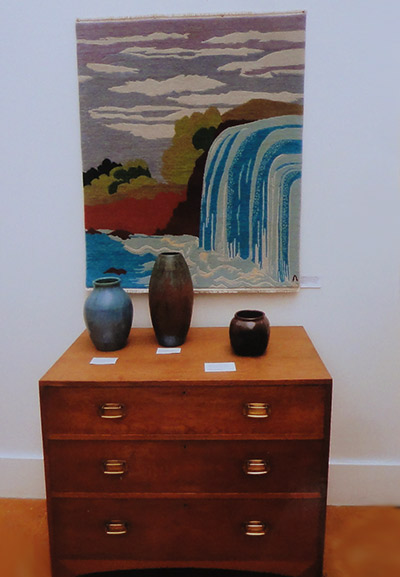 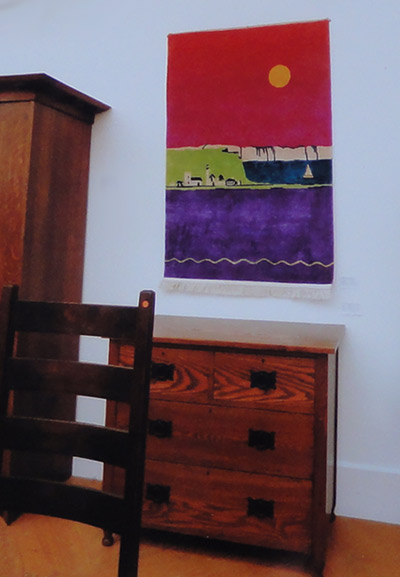